It’s that fun filled time of year once more

January 14, 2015 Fedora General Administrivia Comments Off on It’s that fun filled time of year once more

And that time is, of course, Arisia! One of the hottest East Coast geek conventions during the coldest 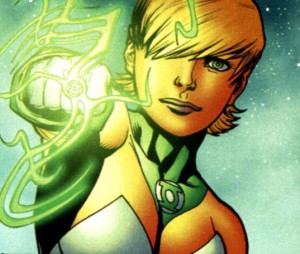 time of the year!

(You don’t need to leave the hotel anyhow…)

Arisia, of course, holds a near and dear place in our collective hearts, as we’ve attended over these past seven years. We’ve had some triumphs, and some tragedies, but Arisia’s sheer per-square-inch of awesome keeps us coming back. So of course we’ll be around, and no doubt you’ll have no trouble finding us, but I’ve been ask to relay some info for the upcoming events.

There may, or may not, be a booty draw, as there has, or hasn’t been, in years past. And some of the awesome things that may or may not be had include:

So watch our page and watch our Twitter feed, because we’re focusing on making 2015 a great year indeed!

Nauticon is almost upon us *GASP!* We got this communication this morning from barfleet command. For those sentient folks that don’t know what or think we are just a bunch of alcoholics *snicker* we will be having a panel at Nauticon to dispel those scandalous misconceptions and learn more about what we do and why. If you really like us you can learn how you can help.

Friday 3pm – 4pm – Harborside
Ever wonder how the Barfleet came together to help nerds have a good time and stay safe?… Well wonder no more! Want to meet a Commodore and Captain all in one place? Come to our panel, find out the unique mission of the United Barfleet Ship Shameless, learn how they work together to keep people safe while having a good time at pop culture conventions and how you can support them! 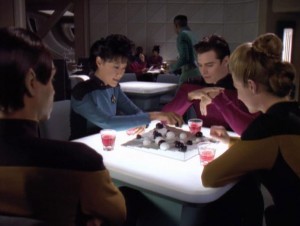 On a serious note: The members of the UBS Shameless and the Barfleet as a whole are nerds and pop culture fans, just like the people that attend our party and events. We feel it’s our duty as fans and human beings to provide an atmosphere of fun that is safe for all involved. We put a lot of hard work in what we do and many of us take significant time off from there personal life to do it. When your at one of our parties it may look like drunken chaos, but rest assured that there is a large crew of people there to make sure you have a good time and stay safe.